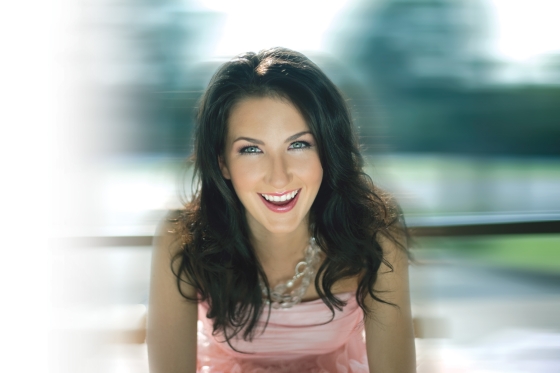 Neal McCoy is famous for songs like “Wink”, “Billy’s Got His Beer Goggles On”, and “They’re Playin our Song”. Never heard of these songs? You might be a little too young, these songs electrified the charts in the 1990’s. Many folks thought Neal McCoy was a thing of the past, they better think again; Raw talent doesn’t just up and leave a man.

Not only does Neal have a traditional smooth voice and a down to earth personality, he’s a comedian. A real comedian, it’s become a big part of his show. Neil McCoy is a true entertainer, after a show you walk out of the room feeling like you’re a friend of his.

With his amazing voice, ridiculously famous producers and team members (Blake Shelton and Miranda Lambert, to name a few) McCoy is doing better than OK, he’s A-OK. check out his new song A-OK on CMT.com. or at GAC.com

*Remember* Each time you play a song on CMT or GAC it’s a vote for that song to climb the most watched video chart. And don’t forget to request A-OK, by Neal McCoy by radio! 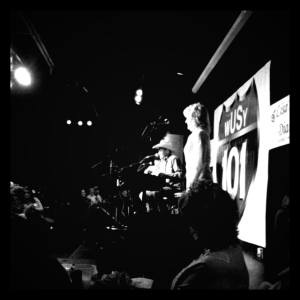